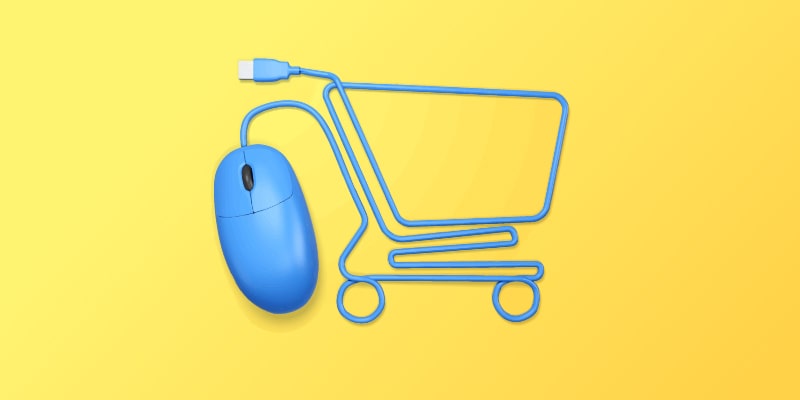 See Now, Buy Now : The rise of Live Commerce and Shoppertainment and why e-commerce brands should incorporating these into digital strategy

This article has been contributed by Rashedun Nabi.

My introduction to F-Commerce industry happened when my wife started her own F-Commerce initiative. She requested me to set up few things for her like design a logo, design a loyalty program and obviously boosting the page and products. She has been involved with F-Commerce since 2016, but started her own venture in 2017, Shopping Glowrist. She imports different gift items, cloths and accessories from Thailand and India and sells it through her page. At that time, I saw that she would go to live with her group (which has around 40K members) and her page (around 42K followers). This was the first time I got introduced to live streaming. I learned from her that its a new trends among F-commerce merchants to show their products live. Potential customers can also ask questions about the products during live sessions and it reminded me of TVC or Asian Sky Shops but with more interaction from the viewers end.

Statista, a German research firm said recently that Bangladesh’s e-commerce market stands at $1.6 billion currently and will double to $3 billion by 2023 on the back of a digital foundation laid down by the government and a young and tech-savvy population. According to the Statista report, the online fashion market in Bangladesh is currently worth $598 million and it has the prospect to reach up to $1.24 billion by 2023. Electronic products amounting to $457 million and furniture and appliances worth about $196 million are sold online. The online sales of furniture and appliances will would go up to $352 million after four years. Online sales of toys and hobby products stand at $260 million and it can almost be double to $442 million by 2023. Now as the online fashion market which also incorporates makeup and skincare is one of the growing e-commerce market in Bangladesh, so the popularity of the Live Commerce will also increase as selling this products demand live streaming.

In Bangladesh, sellers go on Facebook Live to promote items, respond to questions, and take instant orders. Some products attract larger crowds than others. On an average, there are 100-200 live-streaming session performed in Bangladesh, which increased to 500+ during festive season. Sometimes there are 1000-2000 viewers in each live session. Unfortunately there is no reliable data on what amount of sales the merchant generated from each session.

Growth of Live Commerce in China and South East Asia

Globally, the new trend for online retailers is live streaming, In China, consumers on Pinduoduo are using it to break into the $200 billion market for impulse and everyday purchases. The China Internet Report predicts China’s live streaming market will reach 613 million users in 2020. That makes live commerce big business in China, with more than 900 live-streaming sites now allowing consumers to interact and buy from brands in real-time – a market that, according to forecasts by iiMedia, will reach RMB 916bn by the end of 2020.

If you don’t know who Viya is, you should. She is an internet celebrity in China who sells via live streaming on Taobao. In 2019, she sold $2.8 billion worth of goods. That is more than $5,000 per minute, a number that even China’s No.1 luxury shopping centre located in central Beijing can only wish for. Lipstick Brother, Taobao’s #1 live streamer, tests 300 lipstick in 7 hours long livestream and sells 100,000 lipsticks per live-streaming session.

Live Commerce and Shoppertainment, an exclusive combo of live streaming, entertainment and eCommerce, will transform the online shopping experience for both merchants and customers.

E-commerce companies in South East Asia are taking inspiration from China’s ‘shoppertainment’ trend to sell goods during live streams. Lazada and Shopee are among those that believe live stream e-commerce shopping can greatly help brands and sellers can connect with audiences in South East Asia. Currently I am in Thailand, I came here to implement a couple of projects, experiencing the growth of overall live commerce in Thailand. I had the opportunity to visit Shopee and Lazada and talk to them and both organisations believe that Live streaming helps to bridge the omnichannel retail gap as consumers no longer need to visit a physical store to see a product, speak to a store attendant to complete a sale.

Lazada has its own live streaming feature in the app, named LazLive TV. They also launched LazTalent show, where they search for new livestream stars. This talent show has been launched in Thailand and Vietnam, and soon in other markets, to encourage talents who may be experts in a certain field to shine online. More than 3,000 grassroots live streamers and brand promoters have onboarded LazLive during the contest period. Another innovative LazLive addition is the launch of virtual tourism in Thailand, which brings viewers to meet the elephants at the Elephant Nature Park.

Taobao launched the live streaming feature 4 years ago, now dominating the market with $28 billion in sales in 2019. This number grew 150% year-on-year between 2017 to 2019. Despite the staggering growth, it only counts for 3% of Taobao’s entire GMV. Less than 30% of its merchants have tried the new way of selling, according to an executive at a data company we interviewed. The huge potential of this market attracted more players to join the race. Two emerging formidable rivals are Kuaishou and Douyin, the most popular short video apps in China.

In India, an app called Bulbul launched in November 2018 where customers can watch hosts present products live, ask questions about the product, place orders, and pay on the app. There is also Pesopie and Simsim where users can watch short-videos produced in local languages by influencers and buy products. Flipkart is also piloting a new social commerce platform called 2GudSocial, with influencer-led video commerce. It is aimed at consumers from small towns and lower-income groups.

There are few third party social sales provider too. Shoplus is one of the most popular in Thailand. Shoplus, an artificial intelligence (AI) social sales provider from Taiwan. Shoplus offers AI live sales tools and chatbots for Facebook commerce including an order management system that integrates Facebook payment and logistics with Thailand Post and Flash Express. During the New Year’s holiday, live social sales events numbered about 2,000 per week, doubling to 4,000 in February. Under the Shoplus system, about 1,200 Facebook groups of Thai sellers engage in live selling events till April 2020.

Problems faced by Live-Streamer in Bangladesh

Although Facebook Live streaming is very popular among online buyers and sellers, unfortunately no e-commerce or social commerce platform in Bangladesh hasn’t gave focus on this new concept. Still the merchants are doing it in very traditional way. They show different products to the viewers, explain the usability, materials etc and if any viewer wants to buy the products, then they have to sent the screen shots of the products and message it to merchant. After talking to several merchants who sell products through live stream, I have identified few problems they faced –

Why Live-Streaming should be used in eCommerce platform in Bangladesh?

The customers’ ever-increasing demand for easy and convenient shopping gave rise to live-commerce. The frequent change in their lifestyle and online habits have made brands and influencers take advantage of live-streaming to enhance their online presence and increase revenue. Live streaming is a great way to build community, storytelling and engage with others in real-time. It builds out that know, like, and trust factor at a super-accelerated rate.

Shoppers are eager to spend bucks on platforms that offer them easy, faster, and innovative ways to shop. With such technology penetrating the retail industry, Live Commerce will become the new face of shopping.

Moreover, if the e-commerce platform wants to attract more merchants in their platform, they should give more ways to present their products to customers. Sellers can instantly connect with their customers through live streams that require just a mobile phone and a decent Internet connection. Sellers are able to address queries through the live chat function in real-time, eliminating the hassle of going through individual questions on item listings.

Live-commerce is a phenomenon that is grabbing the attention of every corner in rest of the world. The technical barriers to live-streaming are lowered due to increasing smartphones penetration and affordable costs with high-resolution front cameras. Moreover, in-app beautification making it easier for retailers to make aesthetic videos for buyers globally.

The future of retail with live streaming can easily be predicted at this stage. Live streaming is no more a mere branding platform. It has become a vital digital property for various eCommerce platforms that allow customers to directly interact with sellers and purchase items in real-time. There is no surprise that companies, whether big or small, are trying to integrate the live-streaming platform in their eCommerce business. 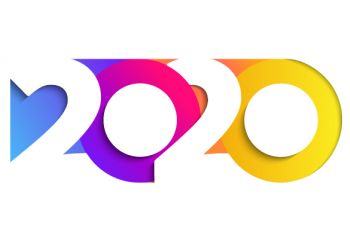 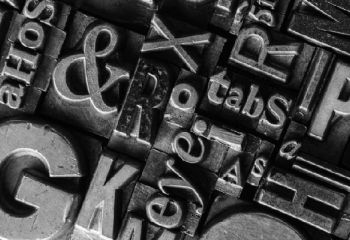 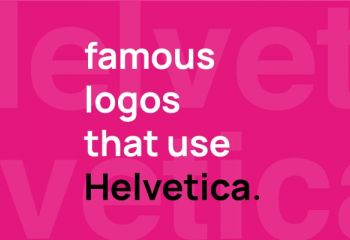